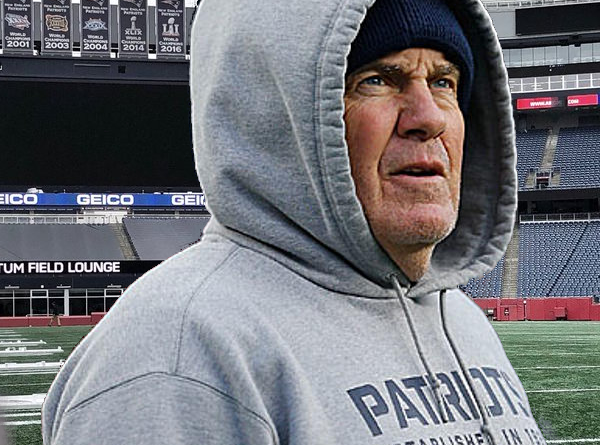 If it wasn’t enough to lose many of your productive, dependable players from the last few years this off season. Bill Belichick and the New England Patriots also lost the greatest player to ever step on the field – Tom Brady. Tom has been the cornerstone of the Patriots franchise for 20 years, but it seems that both Tom and Bill were looking for a way to prove themselves outside of the iconic collaboration.

Bill will have his work cut out for him trying to shore up some positions of need as well as finding the next franchise quarterback (if he’s not already on the roster, that is). It is hard enough to draft in a regular year. This year, Bill and 31 other GMs will face the additional difficulty of evaluating players remotely due to COVID-19.

In my opinion, this is advantage Bill – an old school coach that watches film all day, every day.

How fast can Bill complete the rebuild of the now storied franchise? Is it possible to rebuild the Patriots in an offseason where Bill the GM didn’t make many moves? That would mean he would rely solely on the draft. Bill will need his best drafting skills for a single year turnaround.

My guess for the draft in 2020, Bill goes mostly D. Similar to his early days with the Patriots, I expect to see several quarterbacks from later rounds (or undrafted) competing with Stidham. for the starting job. I expect a TE or two, but most of all I expect Linebackers and DE.

Bill knows that he got gashed last year in the run game and by mobile qbs that he will try to keep in check this upcoming year. He will shore up the D to take the pressure off whoever the QB ends up being.