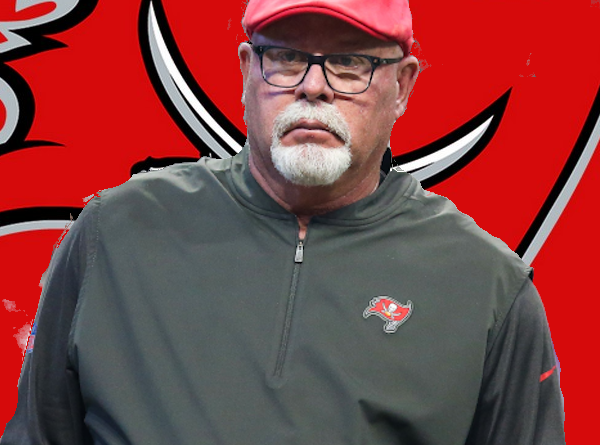 This is the year that Bruce Arians can set the record straight. Is he a great coach with three bad years in a row in a ‘what have you done for me lately’ league? Is he a bum that lucked into a 75% win season in 2012 with Colts as interim coach and that 81.3% win season  in 2015 with Cardinals?

There’s no more excuses, no more waiting. Bruce Arians has Tom Brady – the greatest quarterback of all time on his offensively loaded team. Now’s the time for Bruce to step up and deliver his best coaching performance and bring a Superbowl title to Tampa Bay. Now or never.

The Alternative here, is that Brady sees that his coach is not able to step up and plan like Bill did – that is when the frustration will set in.