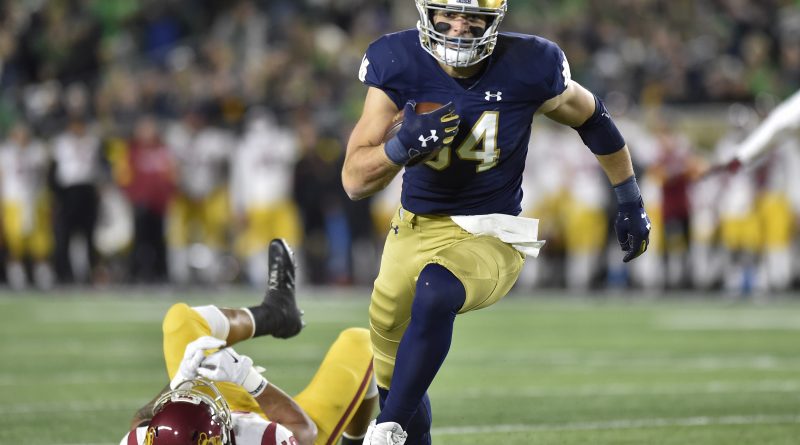 If your team is in need of a high caliber TE this year. You should have drafted one last year… (Yes, I am looking at you Patriots). Dwelling on the past however is not helpful so we’ll take a look at home of the more promising options in the 2020 Draft.