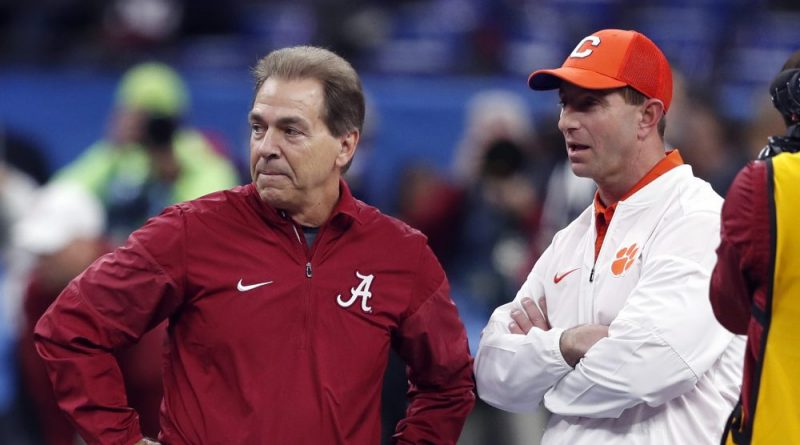 The 2019 rankings are in and here are the top 10 college football coaches. It is no surprise that Saban, the Belichick of the college football programs still holds the crown after 2019. However, let’s take a quick look at the other coaches on the list: 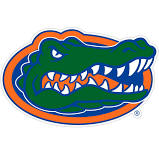 10. Dan Mullen – Florida
Significantly improved the program in just his first season as a coach going from 4 to 10 wins.  Moving on up! 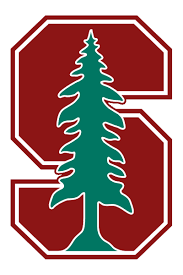 9. David Shaw – Stanford
Shaw is has had two down years after having 6 stellar seasons to start with Stanford. While down years is an overstatement, it still moved him a little closer to being out of the top 10. Going down! 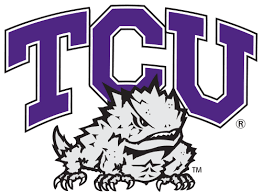 8. Gary Patterson – TCU
Patterson had a bit of a down season at 7-6. So he’s ranked slightly lower than last year. However, he’s been there before only come back with all guns blazing. Going down! 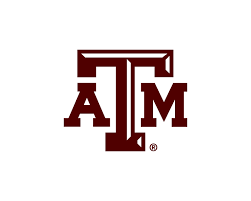 7. Jimbo Fisher – Texas A&M
A work in progress for sure as the results are not concrete yet. But Fisher is building something good here! Treading water! 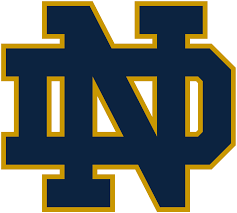 6. Brian Kelly – Notre Dame
The Irish have won at least 10 games in three of the last four seasons and went to a BCS title game and CFP. Kelly’s stock is on the rise! Moving on up! 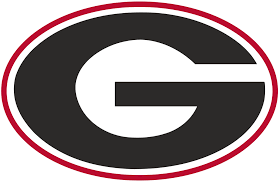 5. Kirby Smart – Georgia
Smart has been in Georgia for three years with an SEC title and two SEC EAST titles earned. He has put the Georgia program into a position to succeed – which speaks to his leadership ability. Moving on up! 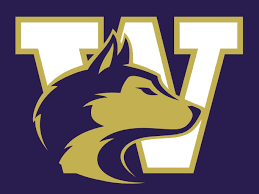 4. Chris Petersen – Washington
In the last three seasons Washington is 32-9 and have two Pack-12 titles. This program is being developed into a sustainable power team. Moving on up! 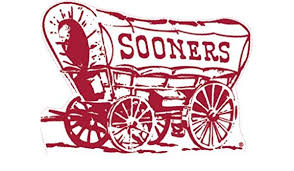 3. Lincoln Riley – Oklahoma
Two seasons at OU. Under Riley, OU is 24-4 with two Big-12 titles, reaching the CFP both times and have two different Heisman Trophy winners. The guy is either really lucky or really good at developing talent. Moving on up! 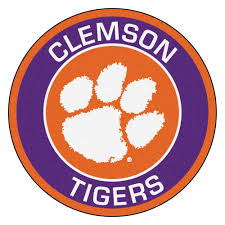 2. Dabo Swinney – Clemson
Easily the second best coach with potential to take the first place if he continues on his trajectory. He has beaten Saban in two of the last three title games. Moving on up! 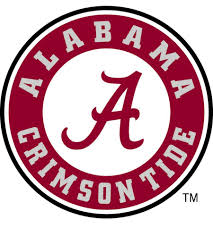 1. Nick Saban – Alabama
Saban won 6 national titles in his career including 5 at Alabama. He’s the Belichick of college football. Everyone wants to be him. Lots of coaches imitate him… but they are not him. Heavy lies the crown. Staying put!