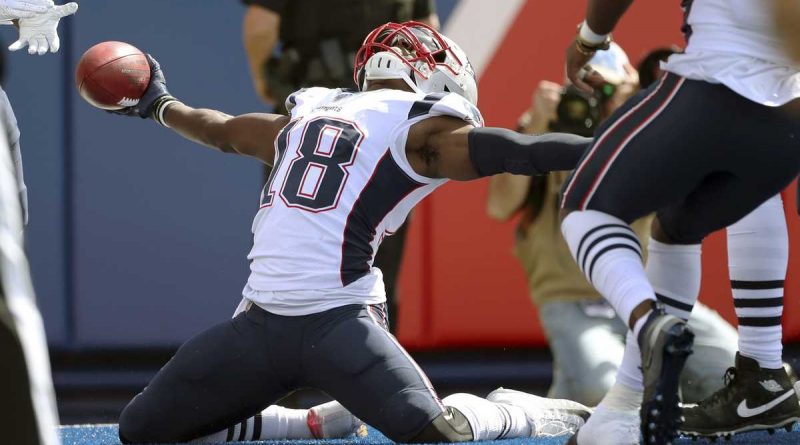 The Patriots had a busy offseason so far. They have lost the GOAT to the Tampa Bay Bucs and several other key pieces of their success to Miami Dophins, Detroit Lion, Seattle to name a few.

However, the New England Patriots were able to retain two of their locker room leaders – Matthew Slater and Devin McCourty.

When asked about how he felt the team was going to do in the upcoming 2020 NFL season, Slater replied:

“I don’t think the goals change at all, the standard doesn’t change at all. The pillars that we stand upon, they don’t change at all. If you go into the season with a defeatist mindset, then you can’t expect to be successful. We have a great opportunity. We have a lot of good football players. We have a tremendous coaching staff. We have to go into the season expecting more from ourselves than anyone outside the building expects from us. We have to go in with the same drive, the same focus, the same determination. If we don’t, you shouldn’t even step foot in the building, because we’re already going to be beat.”

He went on about changing the identity of the team and made sure to highlight what Stidham brings to the team.

Slater will bring the needed steadiness of a winning veteran to a team that is about to get a whole lot younger.