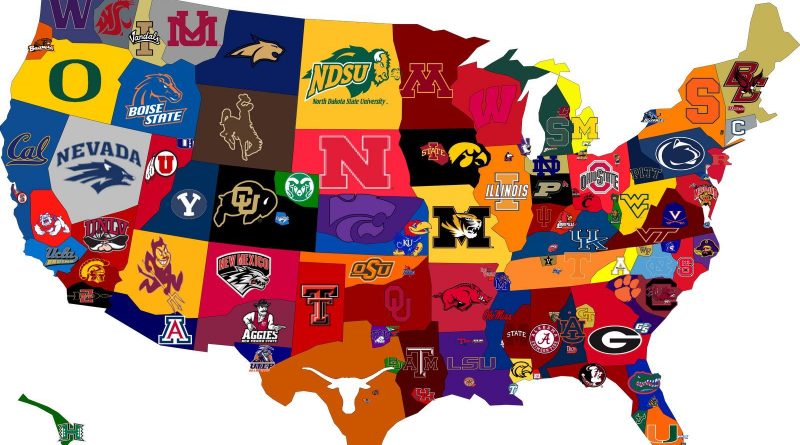 It seems like every draft there is a list of teams looking to find their next centerpiece… QB’s are more important with each passing year as the league relies on QBs more and more to get them to the promise land.

Now, top of this QB market is owned by a clear cut favorite Joe Burrow of LSU who is the consensus #1 pick during 2020 NFL draft. However, after Joe, it becomes a bit more dicey deciding who the next best choice at quarterback is. U Rating 649

I value accuracy and decision making in a quarterback. Looking at the simple stats above you can see what makes Joe Burrow so special, 60TD to 6INT while completing 76.3% of his passes for 5671 yards.

In my opinion, the second best QB in this draft is Tua Tagovailoa… when Tua’s numbers are projected for 15 games played by Joe Burrow, he completes 55TD while having 0.33INT/game and 3.66TD/game besting Burrow on the TD/INT ratio at 11/1. Tua will go in first round. U Rating 558

Jake Luton of Oregon State takes the third best place on the 2020 Draft board. The Senior is prototypical size at 6-6/224lbs. One of the most impressive qualities from Jake has been his ability to take care of the ball. He had the lowest interception/game ratio of the contestants here at 0.27/game. Jake also had an impressive TD/INT ratio of 9.3333/1. Doesn’t fumble much and throws the ball away rather than taking sacks… but has a fairly poor completion percentage of 62%. Could be a very good flyer in late day 3 of the draft. U Rating 321

Anthony Gordon from Washington State is a gunslinger… He threw the ball for an average of 429Yards/Game. Anthony however, has a problem with forcing balls where they don’t belong costing himself with TD/INT ratio being 3/1 with 48TD and 16INT. That is averaging more than double any other QB on the list on INT/GAME. Anthony averaged 71.6% completion rating, which is very good. U Rating 207

Justin Herbert of Oregon will be on many draft boards early in the first round. However, I am not a big believer in what Justin could bring to an NFL franchise in exchange for being picked that early. He is an interesting prospect that is worth exploring and developing, but somebody will reach for him. Stands at 6-6/236lb – he is big. His 5.33/1 TD/INT ratio is the 4th best on this list. However, at 66.8% completion, he is the second lowest of this group. Averaging just 248Yard/Game tells me he is more of a game manager. U Rating 199

Jalen Hurts of Oklahoma had 69.78% completion rating, throwing for 275yard/game while having a 0.57INT/game vs 2.28TD/game. His completion percentage has promise, but the rest of Jalen needs major development still. Some teams consider him a first/second rounder. Based on U Rating, he is at best a developmental prospect. U Rating 173

Tyler Huntley of Utah stands at 6-1/225lbs, has an impressive completion percentage of 73.1 – second highest in the draft. He has the lowest INT/Game at 0.28INT/Game. However, the catch here is that he also only has 19TDs for the season, giving him the fewest of this group. U Rating 173