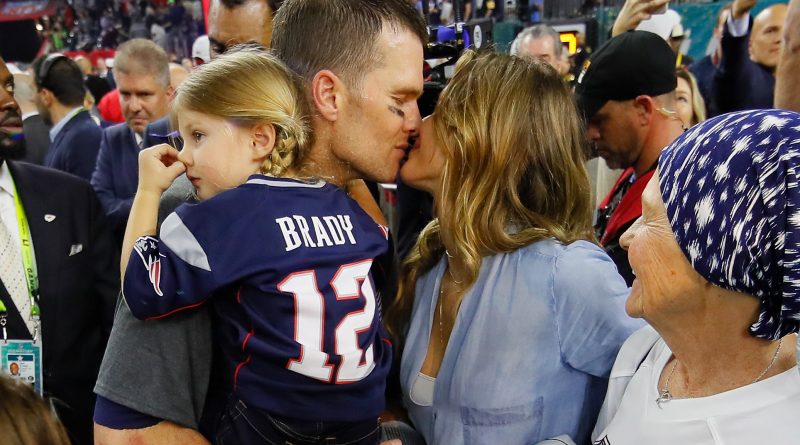 How could it happen? How was Tom Brady, who has propelled the New England Patriots to 9 Superbowl appearances and 6 Superbowl titles was allowed to leave the team? The fans are confused, scared, upset, mad…

Who does the blame fall on, some blame it in Bill, some on Kraft, some on Tom and his attitude he has taken over the team the last few years. Maybe it’s one of those things, maybe it’s all. However, at the end of the day the legendary quarterback has moved on to another team because whatever he wanted from the Patriots he was not getting.

Processing this event has been difficult for many. However, let me make a case of why it is best for both the Patriots and Tom Brady to part ways now.

Tom Terrific, is no doubt the best QB to ever play the game. Any doubters to this fact were quieted after the 3-28 Superbowl vs Atlanta. However, Tom is also a perfectionist – he wants to never be beaten by anyone. So he wants to not just play football until he is 45 – but win more Superbowls if possible.

Tom gets some new weapons that he was sorely lacking last year. However, Tom also made nearly no effort in working with younger players Patriots had on the team. Could be because of the brewing divorce between him and Bill changed how he felt about spending more time with the team. Hopefully moving to a new team with everything new and in sunny Tampa Bay will allow Tom to refocus his career.

Bill Belichick is the greatest coach of all time… the 67 year old coach is gunning for the most winning-est coach title (even if he doesn’t admit to it) However, with Patriots current situation in cap and some bad luck – placing weapons around Tom Brady this upcoming year would require the Patriots to mortgage their future for a QB that may play 1 or 2 more years.

Both Bill and Tom both realize that unless they win apart from each other, their success will always be tied to the other. Something neither ego will allow.

Bill must feel confident about Stidham or his chances of scoring a good enough QB in the next year or so. That is why when Tom called about his new contract at the beginning of March 2020, Bill told him he already gave him a contract offer the previous August. This was pretty much the straw that broke the camels back – Tom was done.

For Bill it will always be a math equation – where if a rookie can do your job at 75% capacity at 1/10 the pay, he will go with the rook. Tom Brady was the only exception to that rule for 20 years, but when bill felt that the formula put Tom outside of his value system – Tom was allowed to seek employment elsewhere.

Tom will always be loved in New England. There is a small faction of fans that hold it against him for leaving – but that is life. It’s just business as usual in New England.